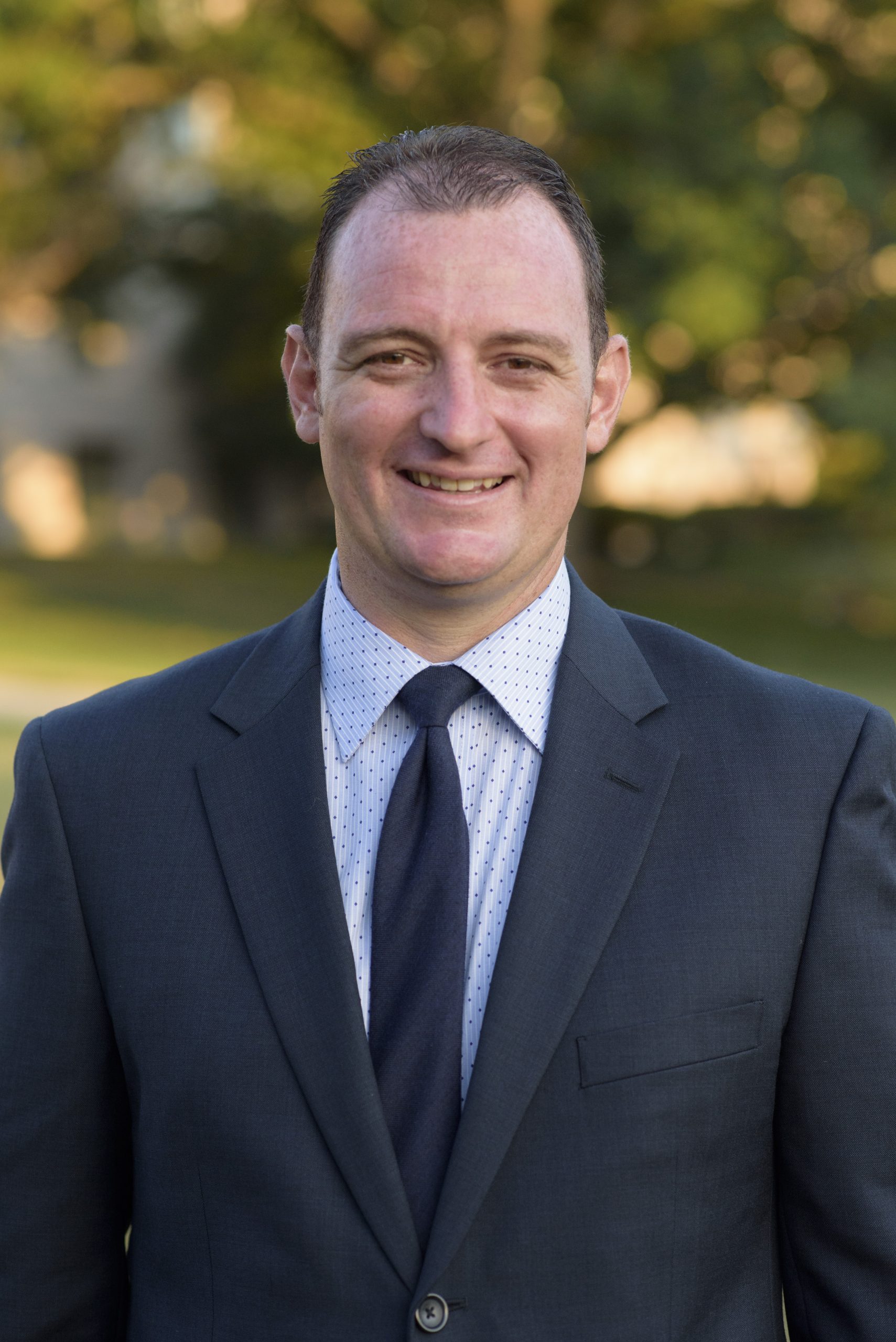 Jerry was saved at a young age. He surrendered to preach at a tent meeting under the preaching of Tony Hutson. Jerry’s parents answered the call to missions in 1993, and arrived on the field of Tanzania in 1995. While in Africa, Jerry was always involved in the ministry by teaching out in the villages, public schools, Bible clubs, and Sunday School. He also worked on the evangelistic puppet team that saw hundreds of people saved.

When Jerry was seventeen years old, he surrendered to go back to Tanzania. God’s calling was clear during a sermon at a Pastors’ School. Soon after surrendering, he enrolled at Hyles-Anderson College and graduated in 2007. While attending college, he captained a bus route and taught a boys Sunday School class. He also worked for the dean of men on college staff for two of the years he was enrolled.

In January of 2009, Jerry, along with his wife Rachel, returned to Tanzania to serve the Lord. After working three and a half years as the youth pastor, Jerry became the senior pastor of the Faith Baptist Church Morogoro in 2012. Jerry is excited about the future of ministry here in Tanzania.

FAVORITE PART OF LIVING IN TANZANIA: People's openness to the Gospel.

MISS THE MOST ABOUT AMERICA: American Restaurants